To mark the 100th Anniversary of the foundation of Czechoslovakia in 1918, members of the Sri Chinmoy Centre offered three special concerts  dedicated to the friendship between the Czech and Slovak Republics.

The tour began with a concert in Zlin on 15th November. The second concert was held at Pavol Országh Hviezdoslav Theatre in Bratislava on 16th November. The following day on the 17th November, the final concert was offered at Dvorak Hall, Rudolfinum in Prague. The 17th of November is also a significant date in Czech/Slovak history as it marks the 'Velvet Revolution' and the end of Communist rule.

The concerts contained performances from four different musical groups, along with a video projection of one of Sri Chinmoy's own Peace Concerts. The performers included Alap and Lucas on flute and duduk; the sitar-tabla-tanpura trio of Kanala, Sadananda and Ushika; and Shamita and Bhoiravi from Austria on strings. The finale was the international Sahadeva Ensemble, with over 60 members.

The music performed was composed by Sri Chinmoy and included a rendition of Sri Chinmoy's tribute to Czechoslovakia - a song which Sri Chinmoy wrote in 1990 during his visit. This particular song was first performed in New York, 1996 in the presence of Karel Kovan and Petr Tomek, the then-ambassadors of the Czech Republic and Slovakia in the United Nations.

The concert venues were all filled to capacity and the audience expressed their appreciation for a memorable musical experience. The performers came from many different Sri Chinmoy Centres around the world and arrived in the Czech Republic for several days of intense practice before performing in the concerts.

The concert series was given the title Concert for your Heart, in recogition of Sri Chinmoy's approach to music and spirituality, which is to focus on the spiritual heart.

Only the music
Of the aspiration-heart
Can unlock the door
Of Heaven.

During his lifetime, Sri Chinmoy offered seven major Peace Concerts in Czech and Slovakia. This included a concert for 15,000 people in Prague during 1995. Sri Chinmoy felt that through prayerful music, he could offer seekers the opportunity for a meditative experience. 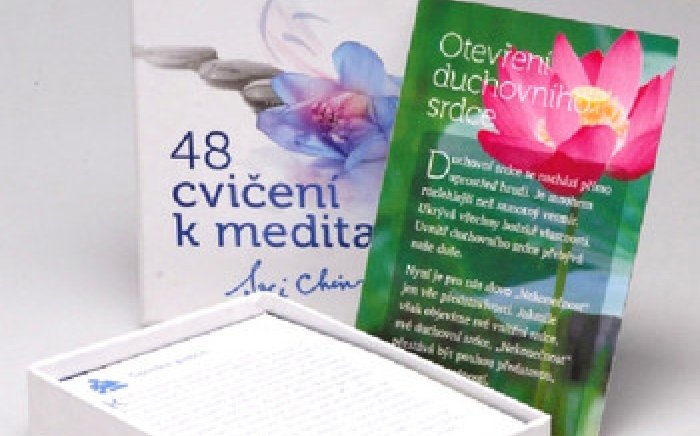 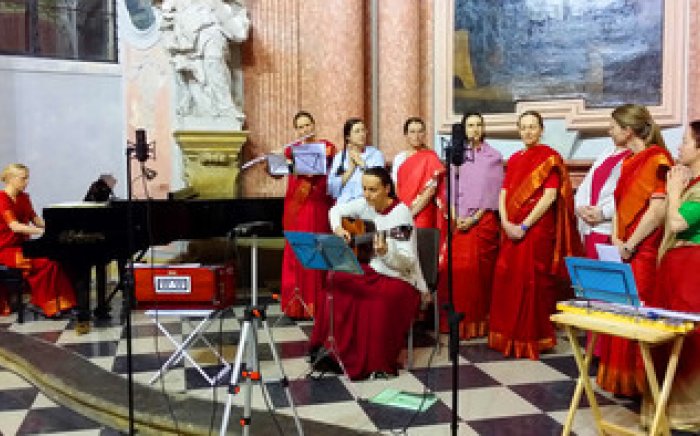